Turn Blank And Boring Walls Into Spaces Of Envy!

The Buddha was a philosopher, mendicant, meditator, spiritual teacher, and religious leader who lived in Ancient India. He is revered as the founder of the world religion of Buddhism. He taught for around 45 years and built a large following, both monastic a

Siddhartha Gautama the founder of Buddhism who later became known as “the Buddha,” lived during the 5th century B.C.

Gautama was born into a wealthy family as a prince in present-day Nepal. Although he had an easy life, Gautama was moved by suffering in the world.

He decided to give up his lavish lifestyle and endure poverty. When this didn’t fulfill him, he promoted the idea of the “Middle Way,” which means existing between two extremes. Thus, he sought a life without social indulgences but also without deprivation.

After six years of searching, Buddhists believe Gautama found enlightenment while meditating under a Bodhi tree. He spent the rest of his life teaching others about how to achieve this spiritual state

I just placed an order, when will it ship?
We try our best to ship items as fast as we can. Due to high demand with orders Please allow 4-7 days production time for your order to be printed and packed then shipped out, average shipping times are 7-25 days and due to the gloabal pandemic some deliverys to some countrys are a bit slow, Please be patient your order will arrive.

Tracking numbers will be updated 3-5 days after your order has been SHIPPED. If you don't have a tracking number after 7 business days please email us at Kanvaskingdom@gmail.com.

Orders can be track at 17track.net/en

In order to offer our customers the lowest price possible and offer free world wide shipping all of our canvas art comes unframed , we leave a white boarder around our art for ease of framing , You can stretch our canvases over a wooden stretcher bar frame or have it set into a glass frame.


I have a question that wasn't answered, can you please help?

Absolutely! We are here to help you make your home beautiful! Please send us an email to kanvaskingdom@gmail.com and we will be happy to assist you in any way we can.
We do receive a large number of emails, If you wish to get a prompt response please attach your order number and address the problem clearly, thanks. 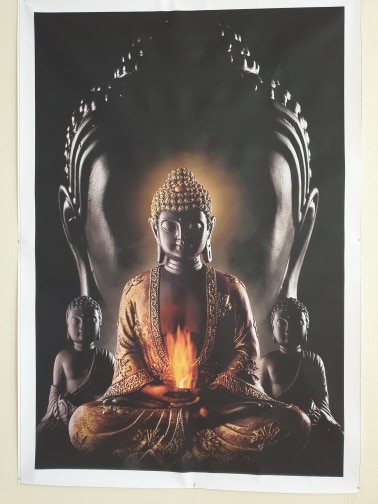 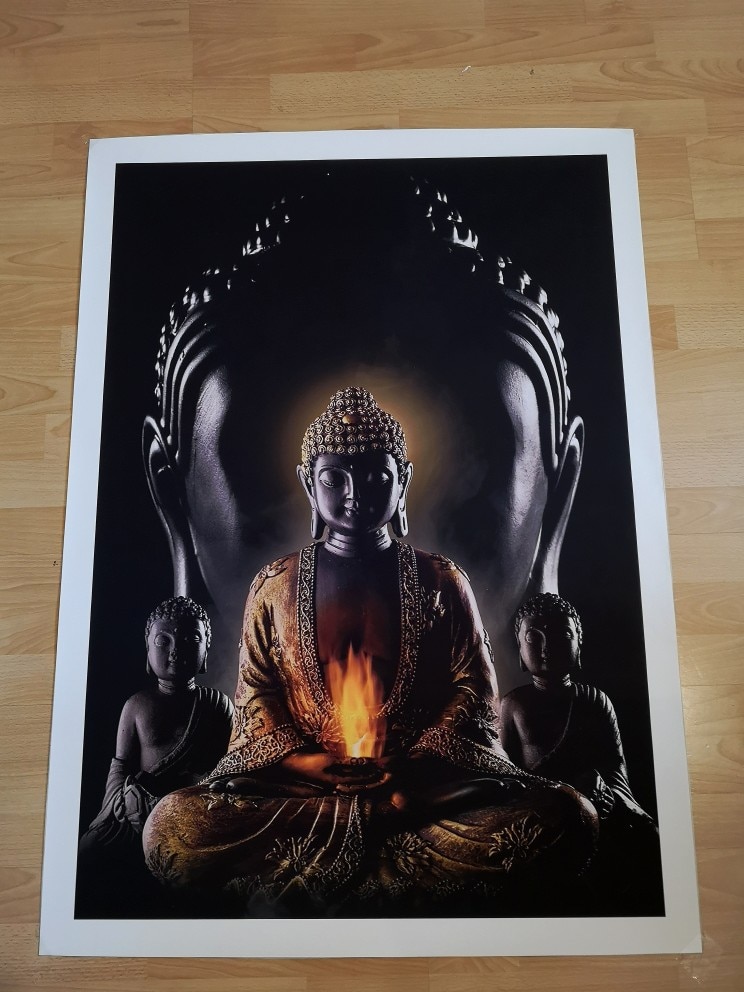 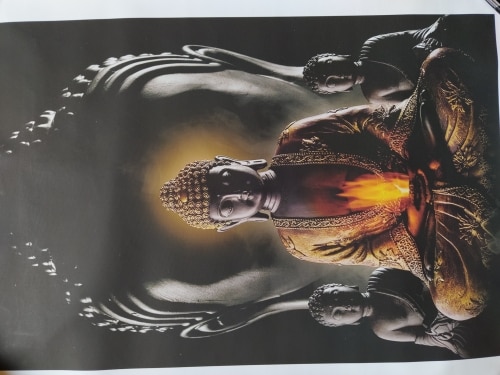 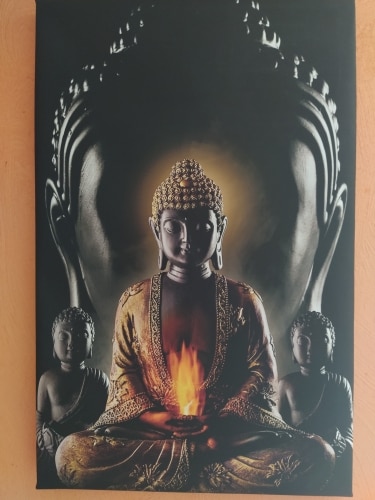 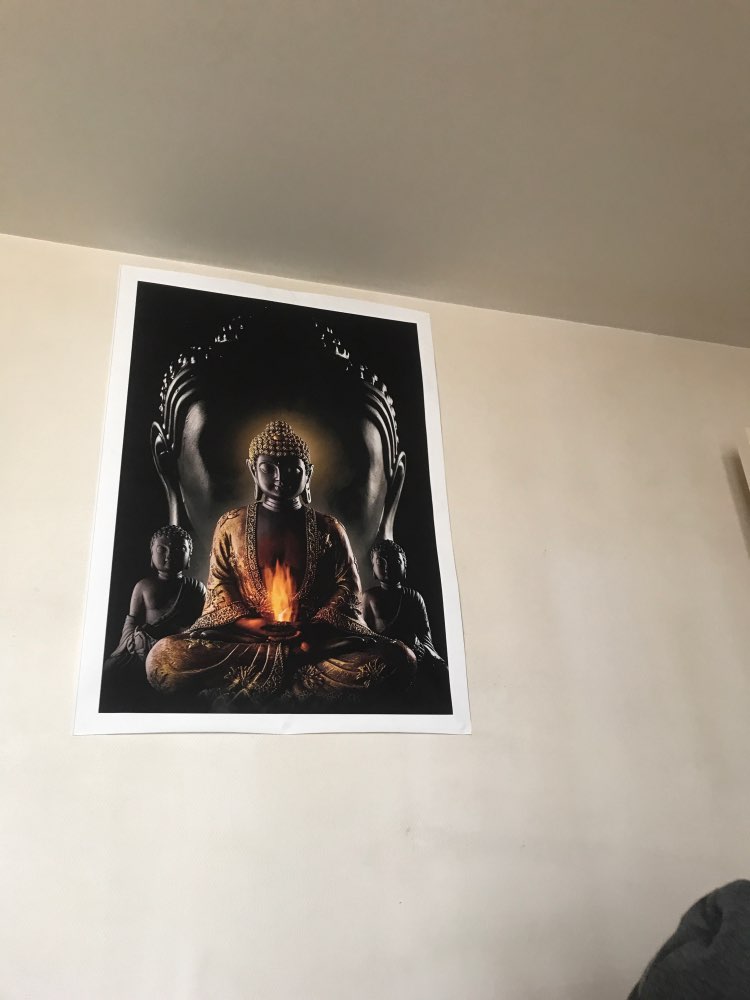 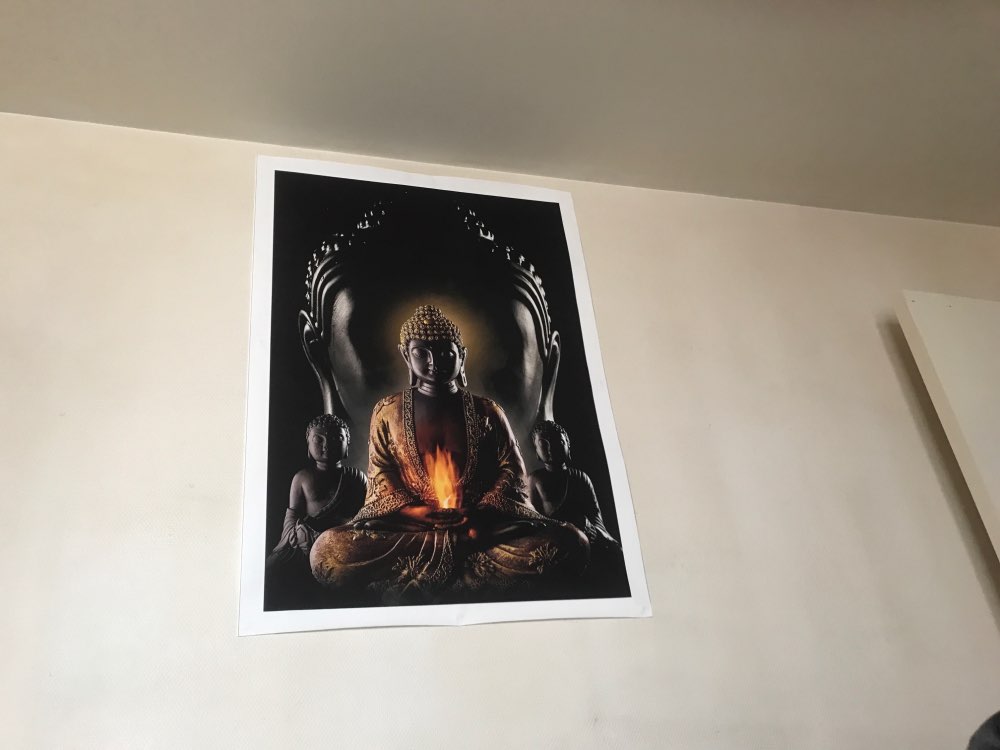 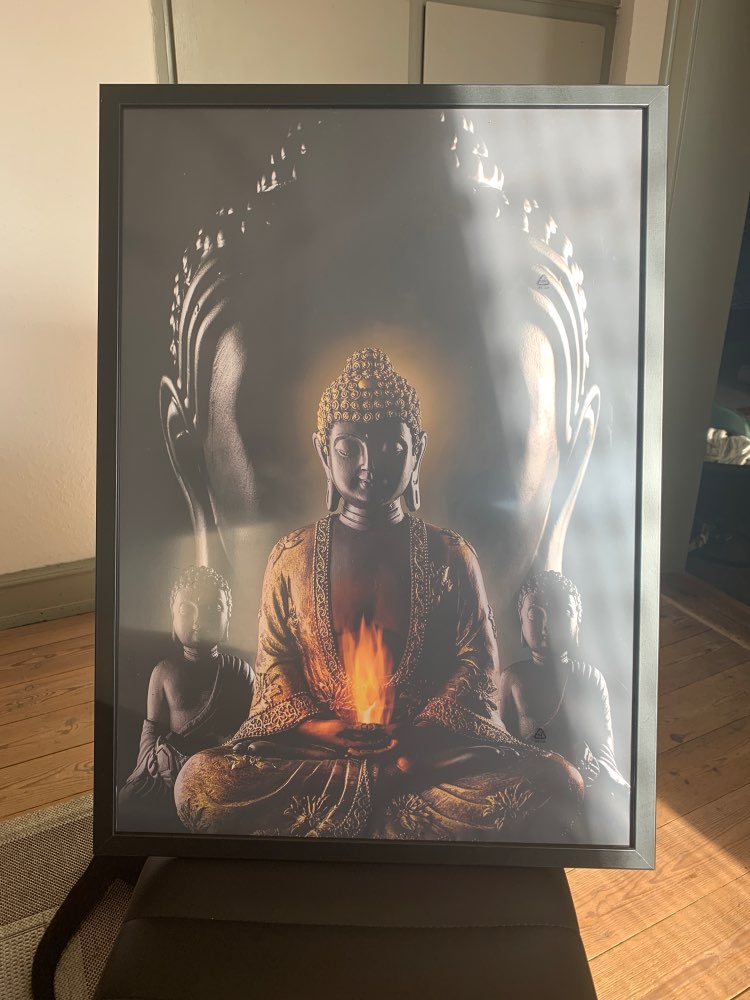 12
Orders will be processed in USD.